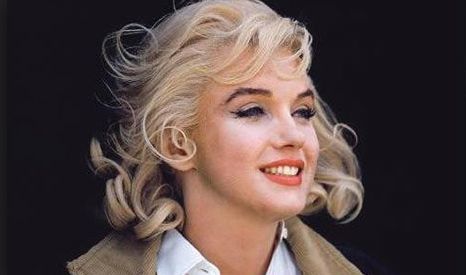 A GOOD piece of theatre, like a good Hollywood movie, can take a piece of fiction and make it seem real, if only for the time you are watching. Marilyn Monroe’s death, as her life has become so famous that even its truth, complete with CIA conspiracies, reads like a work of fiction. What Dyad Productions have managed to do is make a work of sheer unadulterated fiction seem more real, than much of the ‘truth’ surrounding her death.

The set itself is an experiment in minimalism; Marilyn’s bed, the shopping bags, and pill bottles, strewn around The Playhouse studio theatre on Thursday night leave Lizzie Wort’s Marilyn nowhere to hide. This is the woman herself, behind the make up, the dresses, the bright lights. It feels intimate without being intrusive, that said any study of the life (or death) of the world’s most famous sex goddess is going to seem voyeuristic.

The flawless dialogue, with all credit to writer and director Elton Townend Jones stops it being too close for comfort, as does Lizzie Wort’s ability to hold the audiences attention as she tells Monroe’s story. From her Mother, to Miller and DiMaggio and back. We see Marilyn as movie star, Marilyn as wife, Marilyn as orphan, but most importantly Marilyn as the frustrated brains behind the world famous boobs.

As the pills take hold, never once does the show veer into sensationalist. Wort’s portrayal of the hysteria and fatigue are acted with equal parts sensitivity and grit, making this an intelligent look at the probable final hours before the unremarkable death, of such a remarkable woman.