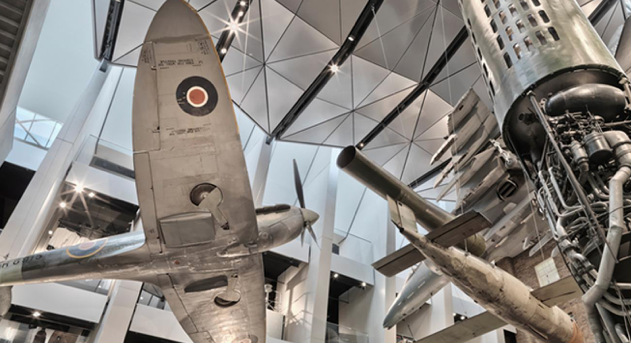 ARTEFACTS and original letters from WWII helped pupils to get to grips with their topic.

Year 6 pupils from Freshwaters Primary Academy, in Harlow, took a trip to the Imperial War Museum in London.

They were given a talk to recap their knowledge of WWII after learning about the Holocaust and the Blitz.

Mav Ali, class teacher, said: “The visit really complemented pupils’ learning as they viewed real artefacts and original letters and diary entries – both of which they wrote during the topic in class after taking on the imaginary role of a wore-torn child. I would highly recommend a trip to this museum as it has a lot to offer the children and is enticing due to the multitude of resources and articles including grenades, spitfires and shelters.”

Pupil Holly Boad said: “My favourite part was the interactive section which had a trench you could go in.”