From Bobbie to Beyonce: Interview with Aaron Carty 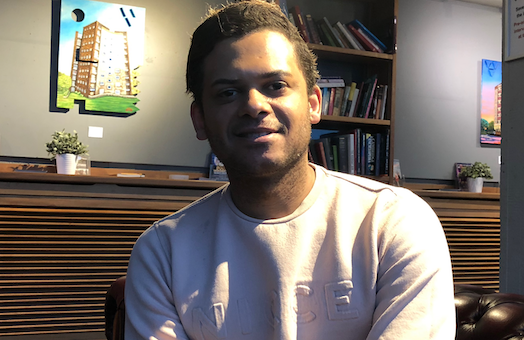 Along with his all-female dance crew, The Beyoncé Experience will be teaming up with our very own resident company: Hip Hop Pop, in a show with over 50 dancers.

This Beyoncé impersonator’s spectacular show of visuals and dancing will leave you Crazy In Love whilst you dance along to all of Beyoncé’s hits – from Destiny’s Child to Coachella.

You might recognise Aaron, as he used to be a Police Officer right here in Harlow! Having famously hit the headlines with Jade Goody back in 2006.

Ever since Aaron’s explosive performance on Britain’s Got Talent in 2015, he’s travelled the world as a Beyoncé Impersonator performing in L.A, Las Vegas and New York; and as far as The Seychelles. As well as iconic London venues TROXY and The Grand.