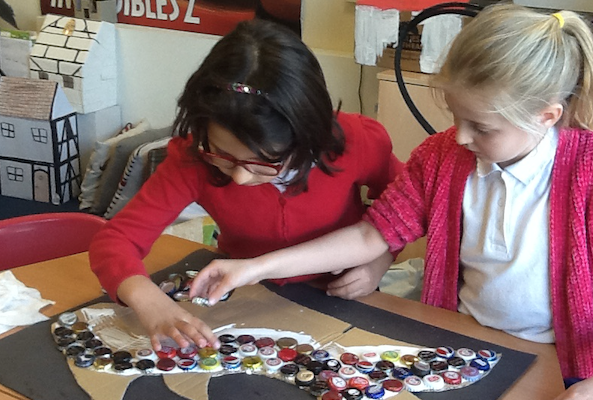 PRIMARY school children are teaming up with a wildlife park to tackle waste.

Pupils from Little Parndon Primary Academy, in Harlow, are working with Paradise Wildlife Park on the HEART9Helping Endangered Animals project.

Lyn Edgley, SEN at Little Parndon, said: “As part of Paradise Wildlife Park’s sustainability mission, they have invited us to take part in this new project. It will involve collecting litter to create a sculpture or art piece which will help to communicate the message of a variety of endangered species, focusing on African animals.

“The children see lots of programmes and news on television featuring pollution and animals, but being a hands-on project it brings it all to life. It gives them a greater understanding of endangered species and the effect of pollution.”

The pupils’ artwork will be displayed in a special exhibition at Paradise Wildlife Park this month.