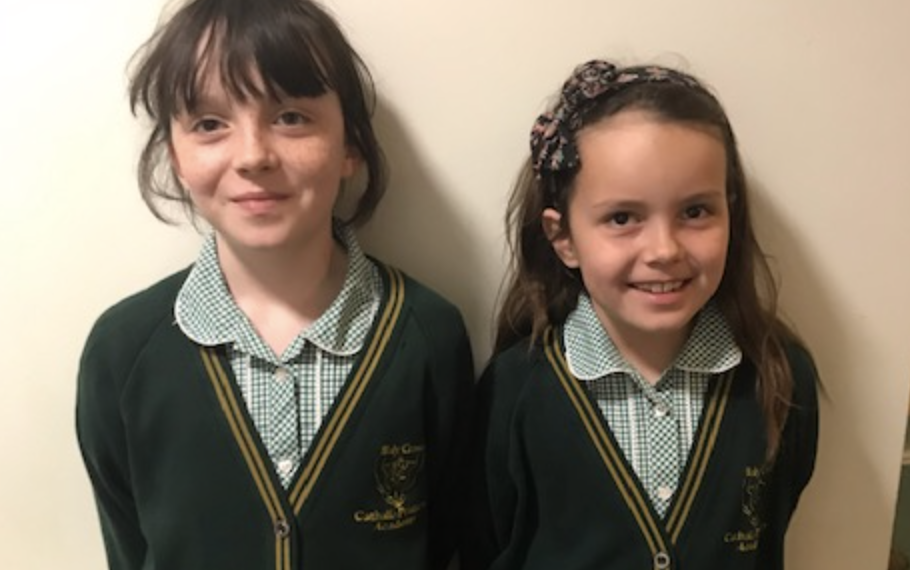 Believe has been composed as part of CYO’s educational programme “Inspire to Aspire” and its message is central to CYO’s theme for the 70th Anniversary of The Commonwealth, which is “To Celebrate the Past and Plan for the Future”.

This charity single track is now available to download online from all major music platforms such as Spotify, iTunes, Apple Music, YouTube etc.