Car smashes into lamppost on A414 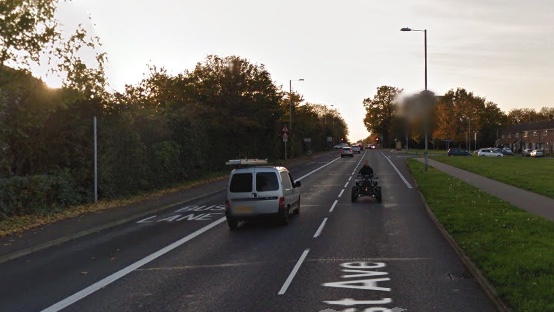 ESSEX Firefighters were called to assist at the scene of a road traffic collision involving one vehicle which had collided with a lamppost on the A414 in Harlow.

It was the stretch of road between Mark Hall and Edinburgh Way.

Fire crews worked with paramedics to release one casualty trapped in their vehicles.

The casualty were released by 9:30pm and left in the care of the Ambulance Service.