By Staff Reporter on September 6, 20196 Comments 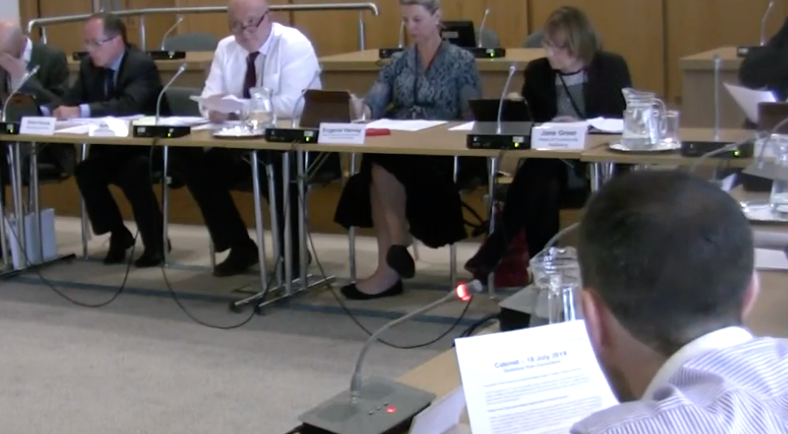 THE LEADER of Harlow Council has said he will scrutinise the fine details of the chancellor of the exchequer’s latest spending review.

• Javid says local councils will get £1.5bn for social care next year “to help stabilise the system”. A 2% council tax precept will be used to raise £500m.

• He says the overall departmental spending on local authorities will be the largest increase in local government spending power since 2010.

• There will be £241m next year from the new towns fund to help regenerate town centres’ high streets.

Harlow Council leader Mark Ingall said: “The devil is always in the detail” warned leader of the Labour Group of Councillors when speaking about the Government’s spending review, “yet again the promises of this government do not match the reality of their actions.

“The Chancellor today made an announcement related to the Spending Round for 2020/21, which included several announcements related to local government that suggested a reversal of austerity; if only that was true. Overall, after a decade of funding cuts to councils, it is welcome that there will be a small increase in government funding to councils next year of around £1.8bn, but this does not replace the £16bn in government funding (equivalent to 60p in every £1) that has been cut since 2010. Harlow alone has lost a cumulative total of £7.4 million.

Further, government figures show that half of the overall increased ‘spending power’ for local government actually is to come from assumed council tax and business rate rises – so directly from the pockets of our local taxpayers and businesses.

“As further detail emerge I will update residents, but let us all scrutinise the figures behind the headlines in the meantime.