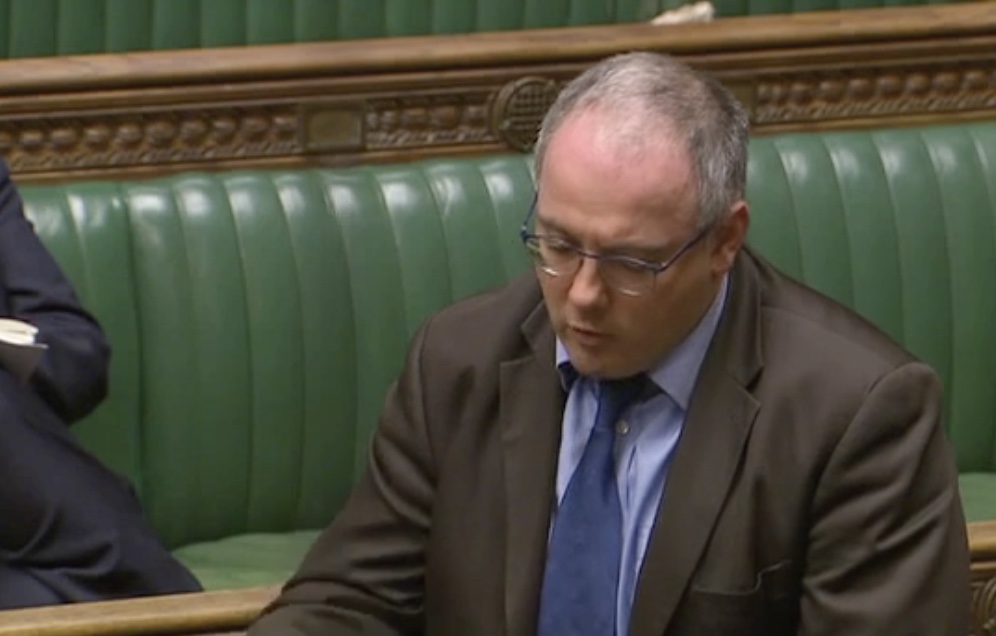 AFTER Rob Halfon MP’s long campaign on behalf of a Harlow constituent, the Government has granted an additional £5 million to increase support for rape and sexual abuse survivors, bringing total funding for rape support to £32 million over the next three years.

This extra money follows Rob’s long debate in Parliament on the need for more funding for sexual assault services, as well as a question to the Justice Minister, raising his constituent’s case in the House of Commons Chamber.

£1 million of this money will be used to fund the recruitment of more independent sexual violence advisors (ISVAs) – something that Rob has specifically campaigned on in his Westminster Hall debate delivered in May, this year, and in his meetings with rape charities.

Rob Halfon said: “My constituent should never have had to suffer what she went through.

“I’ve been working hard, meeting with rape charities to understand their needs and asking the Government to grant more money to support rape and sexual violence services.”