Harlow driver jailed after being found five times over the limit 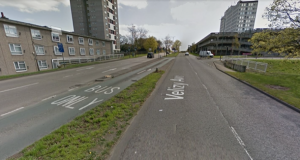 A HARLOW man has been jailed for two months for drinking and driving.

On February 22nd at Harlow drove a motor vehicle, namely Nissan, on a road, namely Velizy Avenue, after consuming so much alcohol that the proportion of it in your breath, namely 149 microgrammes of alcohol in 100 millilitres of breath, exceeded the prescribed limit.

Halliwell was committed to prison for eight weeks.

Magistrates felt that the matter could not be dealt with a community order due to the reading.

He was also banned from driving for three years.