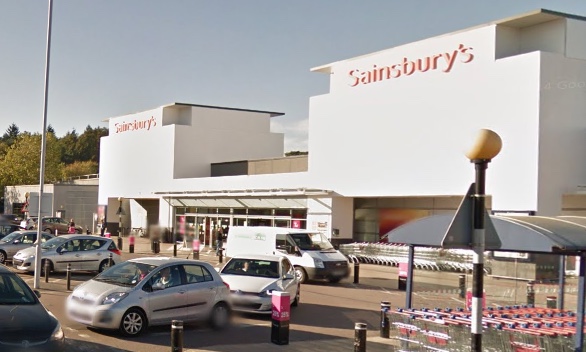 A MAN has been charged with stealing printer cartridges from Sainsbury’s on Fifth Avenue in Harlow.

Olive was remanded on bail until September 16th and will reappear at Chelmsford Magistrates Court.