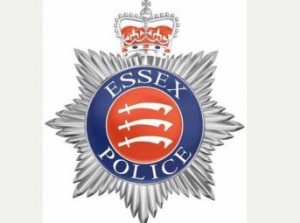 A MAN has been arrested following an incident in Harlow where a cyclist had a tyre slashed and sustained a cut to their ankle.

It was reported a 14 year-old boy had been pushing his bike along Pennymead at around 8.30pm on Saturday 8 February when a man approached him.

It was reported the man had a knife.

The victim’s tyre was slashed and he sustained a cut to his ankle but did not require hospital treatment.

A 27 year-old man was later arrested on suspicion of possession of an offensive weapon and is currently in custody.