THERE WAS a time that legend Sylvain Sylvain would have been heading to the square that is Madison Square Garden. If he can make it there, then he can make it to The Square in Harlow for their fifth anniversary celebrations.

On Friday 5th July, it’s DISCO & SOUL night with a live set from the brilliant UNCLE FUNK! There’s be party games, Jelly & Ice Cream, and the unveiling of our birthday cake! We’ll party on into the early hours with DJs after a stunning set of disco classic & surprises from one of the hottest bands around!

Then on Saturday 6th July we’re going all out ROCK N ROLL with the legend that is SYLVAIN SYLVAIN of the NEW YORK DOLLS! Backed by a full band including The Libertines/Dirty Pretty Things drummer Gary Powell!

DJs will keep you rockin’ til the morn!

Both nights will involved special guests and prize give aways! 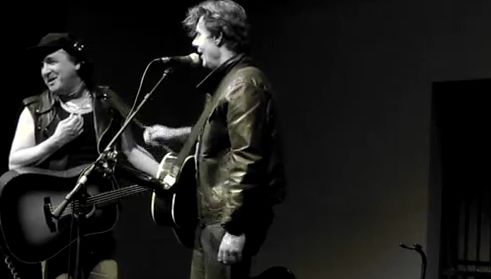 Tickets for each night are £12 in advance (will be more on the door), and limited weekend tickets are available priced £20. Doors open 8pm