THE world’s favourite pantomime will sweep into town this Christmas, as Cinderella reaches for the stars at the Harlow Playhouse. Featuring great comedy, music and dance, plans are afoot to make this the theatres most visually stunning show yet, with astounding effects, ingenious sets and luscious costumes.

Playhouse Manager Scott Ramsay said “We’ve got a fabulous team onboard for our next production. Local actor Joe Swash will be flying straight back from the jungle to join us as Buttons, and two of the best dames in the business- Antony Stuart-Hicks and Paul Leno- will feature as the indomitable Ugly Sisters. 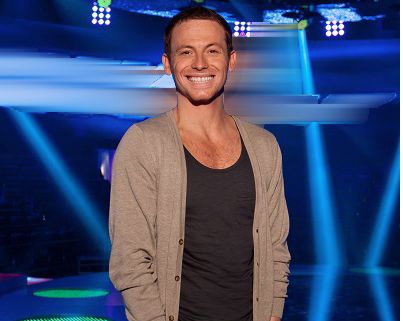 panto each year, and this year we’ll be building on value for money with our free play area and Winter Wonderland experience. We also look forward to welcoming customers who might not normally feel comfortable in a formal theatre setting through a ‘relaxed performance’, which will be held on Saturday 3rd January at 11am.”

Cinderella will be presented in partnership with ASH Productions Live, one of the theatre’s partners on its smash hit production of Dick Whittington last year, and co-producers of Playhouse hit musical The 25th Annual Putnam Spelling Bee and the upcoming Copacabana.

Antony Stuart-Hicks, director and producer for Cinderella and ASH Productions Live said “We’re thrilled to be working with the team in Harlow once again. Following our production work in York, Whitley Bay, Barnstaple and, of course, Harlow over the last couple of panto seasons, it’s great to focus our experience on producing the very best show for Harlow and the surrounding region.”