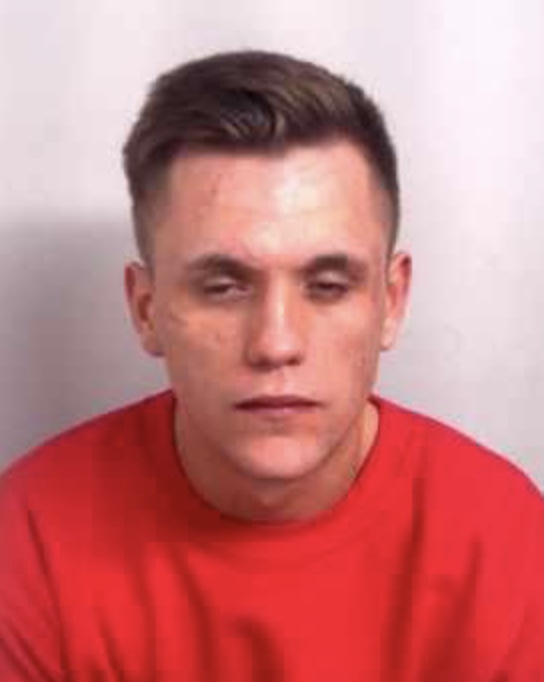 CAN you help find Ross Payton, 26, in connection with a stabbing in Old Harlow?

Essex Police received reports that a man, aged in his 30s, was stabbed at the junction of Station Road and High Street at around 9.30pm on Friday, April 20.

The victim was taken to hospital with a stab wound to the abdomen. Payton, from Newhall, is 6ft and of a slim build.

They are no longer looking to talk to Ronnie Bromley, 24, of Berecroft, Harlow, after he was arrested on Saturday, June 9, and charged with assault by beating and possession of cannabis.

He appeared at Chelmsford Magistrates’ Court yesterday, Monday, June 11, where he pleaded guilty and was jailed for 14 days and ordered to pay £105 court costs and £115 victim surcharge.

Anyone with information is asked to call Harlow CID on 101 or Crimestoppers anonymously on 0800 555 111.