THE pupils from Pemberley Academy had the chance to shine on Friday night when they took to the Playhouse stage for their end of year performance. No strangers to the venue, where the children had performed in last year although in the smaller Studio 2. 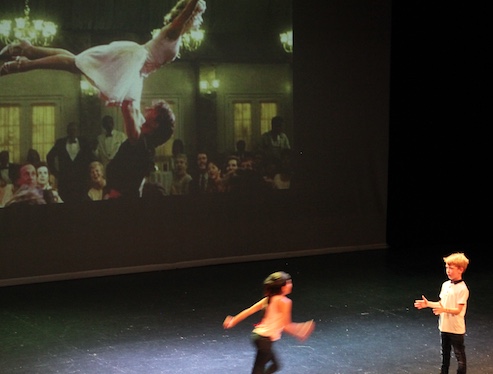 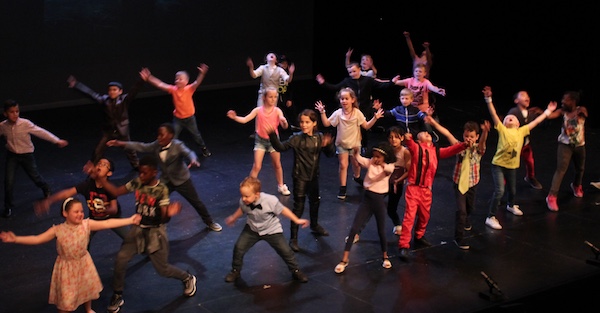 Taking the parents back through the decades with a show entitled ‘Do you remember’ the children from Reception to year 4 treated the audience to drama, dance and music in front of a sell out house.

Deputy Head Lisa Fish said; “We, like all schools, believe in giving the children the best opportunities, and this was one of the biggest yet. The children were given a moment and they took it with both hands, but the ability to perform infront of their parents and families at a professional performing arts venue like this was huge.”

“People such as David Bowie have performed here and when the children come back to the Playhouse they’ll be able to look at the stage and know they’ve performed there. We’d like to thank Rory Davies and his team at the playhouse because without allowing us to use the venue this wouldn’t have been possible.”