MORE than 100 students pulled together a West End-quality production of School of Rock. 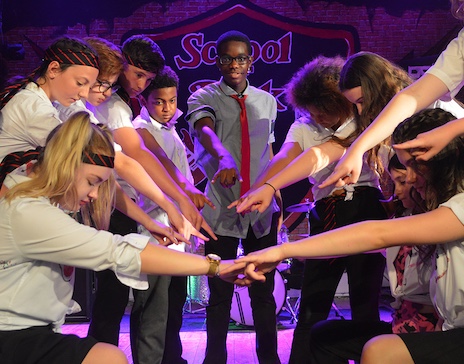 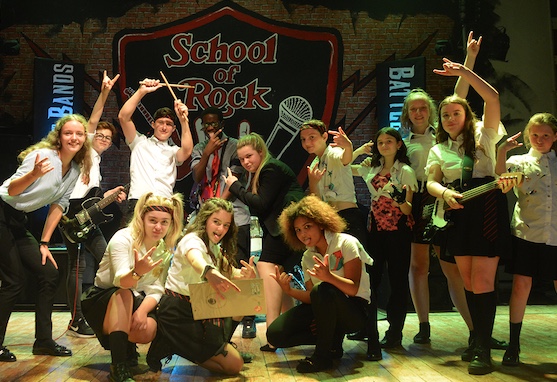 Singers, dancers, actors and technical teams from Burnt Mill Academy, in Harlow, were trained to professional standard to put on the full-length show.

The Year 7 to 11 students spent hundreds of hours rehearsing their individual parts in groups, before coming together for full rehearsals ahead of the recent opening night.

Students from fellow BMAT schools Cooks Spinney Primary Academy, in Harlow, and Forest Hall School, in Stansted, enjoyed an exclusive performance before the public were invited in to watch.

Director Ben Eva said: “The great thing about this show is that it was not the usual faces we see coming forward to take part in productions. We have had people who usually form part of the band coming forward to sing, for example. We gave students an opportunity to say where they wanted to feature. We have given students who have not had an opportunity before, the chance to perform. We’ve seen students who don’t take drama put themselves forward to get involved; those who have never shown an interest before have become showstoppers!

“As it was School of Rock, members of the two bands had to not only be musicians, but performers, too, on stage and off.

“We have high expectations of our young people and they always rise to the challenge. They aspire to be on the West End stage and we coach them to ensure they are ready for that.”