Operation Sceptre: Police out in force in Harlow as knife crime crackdown continues 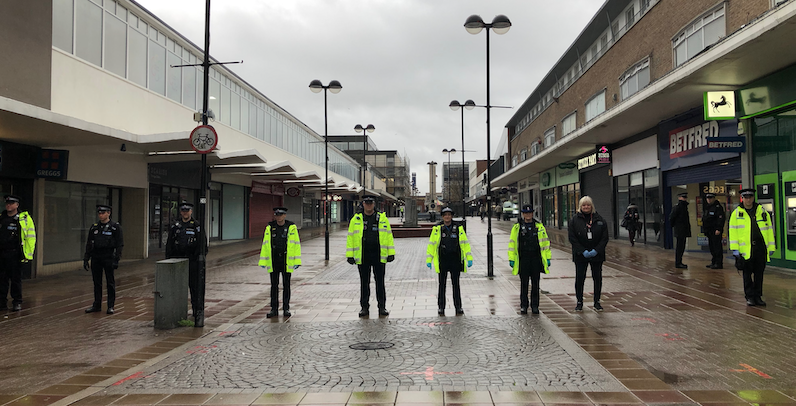 ESSEX Police officers have been out in force all week in Harlow as part of the nationwide campaign against knife crime.

Officers have been out early searching shopping parades including Bush Fair, The Stow and the Town Centre.

On Thursday morning, YH went along worth officers to Jon then their sweep. Afterwards, we spoke to Inspector Tony Walker about the campaign and Harlow’s police’s ongoing fight against knife crime.