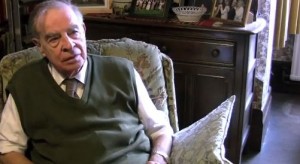 Stan has continued to be involved in political life in Harlow through campaigning for the Labour Party as well as the Harlow Civic Society.

IN 2013, Stan published an autobiography called “In Quest of a Fairer Society”. In 2013, YH editor, Michael Casey sat down with Stan and discussed his life in politics.