Review: Comedy to the fore at Playhouse 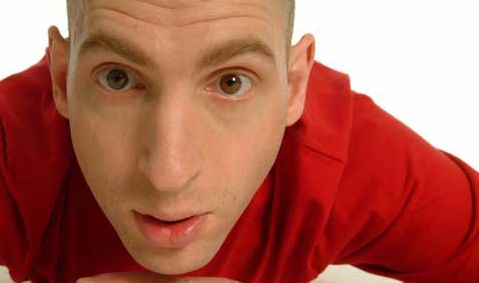 THIS WAS A great evening of comedy that felt like a member of the audience was getting four shows for one.

The first thing we noticed what a great turn out at the Playhouse and a great mix of ages.

The compere of the evening was Dan Evans who soon had the audience in the palm of his hands.

Matthew Osborn was first on. Matthew was funny and got a warm-ish reception from the audience but if we did have a criticism then he did seem a little awkward.

Irish comedian, Keith Farnan was second on and was naturally very funny. Keith had really good jokes too and was able to insert from very wry observations on Harlow.

The evening flew by but next up was magician Pete Firman and we have to say his magic tricks were amazing! He was so funny as well.

Adam Bloom was last on although he was the most established, he did seem to be trying a little too hard.

Overall the standard was amazing, the audience went away very happy and this reviewer looks forward to the next feast of comedy