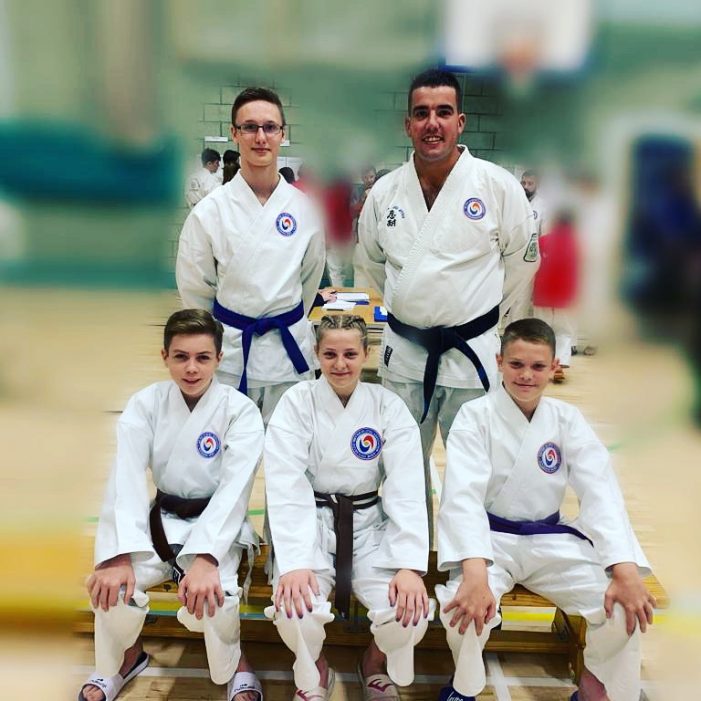 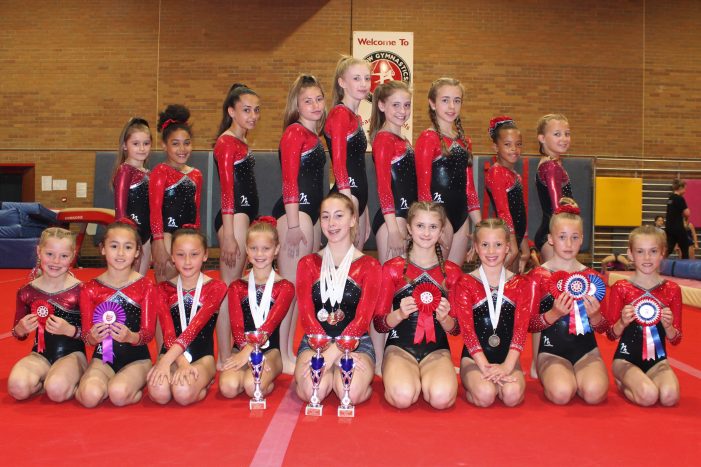 DANIEL Adams, 29 year old member of The Griffin Bowls club in Harlow, has been selected to play Indoor Bowls for England in the inaugural Learning Disabilities Indoor Bowls International Series.

AFTER three successive promotions in the last three years, which have taken Penguins back into the top division for the first time since in nearly 10 years, Harlow Penguins started their Essex League campaign on Saturday at Basildon sporting village and came very close to pulling off a major upset when they lost out by a single point to Romford Town who have reigned supreme for the last 15 years.

HARLOW Hawks secured a narrow 64-55 victory at Stevenage Scorpions to remain in the top four in the Herts Basketball League division two. Both teams started a little tentatively, but it was Rimantas Norkeliunas who opened up the scoring for the visitors. The Scorpions played with a greater intensity and tempo, this opened up the Hawks’ half court defence and allowed the home side some easy drives to the basket.

By Staff Reporter on February 6, 2014   Lifestyle, Other Sport, Sport

In their group are also Brentwood and Thurrock. The womens team is almost a new build team as many of the previous team are no longer part of the team. The team is playing with so much passion and showing really good skills and just need to train and play a bit more to get to the next level. Even now this team is one of the favorites to win this group together with Brentwood where Volleyball have much more traditions compared to Harlow.

By Staff Reporter on December 6, 2013   Lifestyle, Other Sport, Sport

HARLOW Volleyball Club is celebrating a great start to its Essex Men’s League season. Ilia Kalanov’s team have now secured two successive 3-0 wins and top their group with six points, on a head of second-placed Brentwood. The latest triumph came against Billericay.